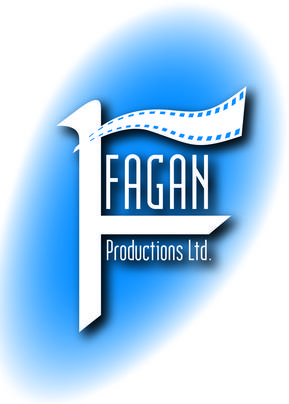 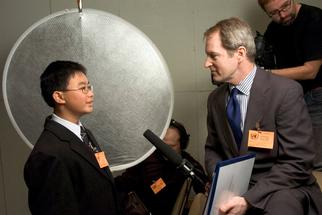 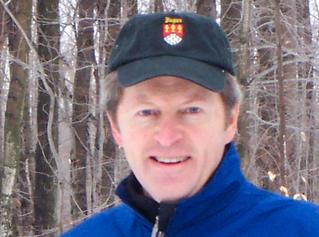 While Paul has many skills, his specialty lies in pulling together a production team and managing an entire project from script to screen. 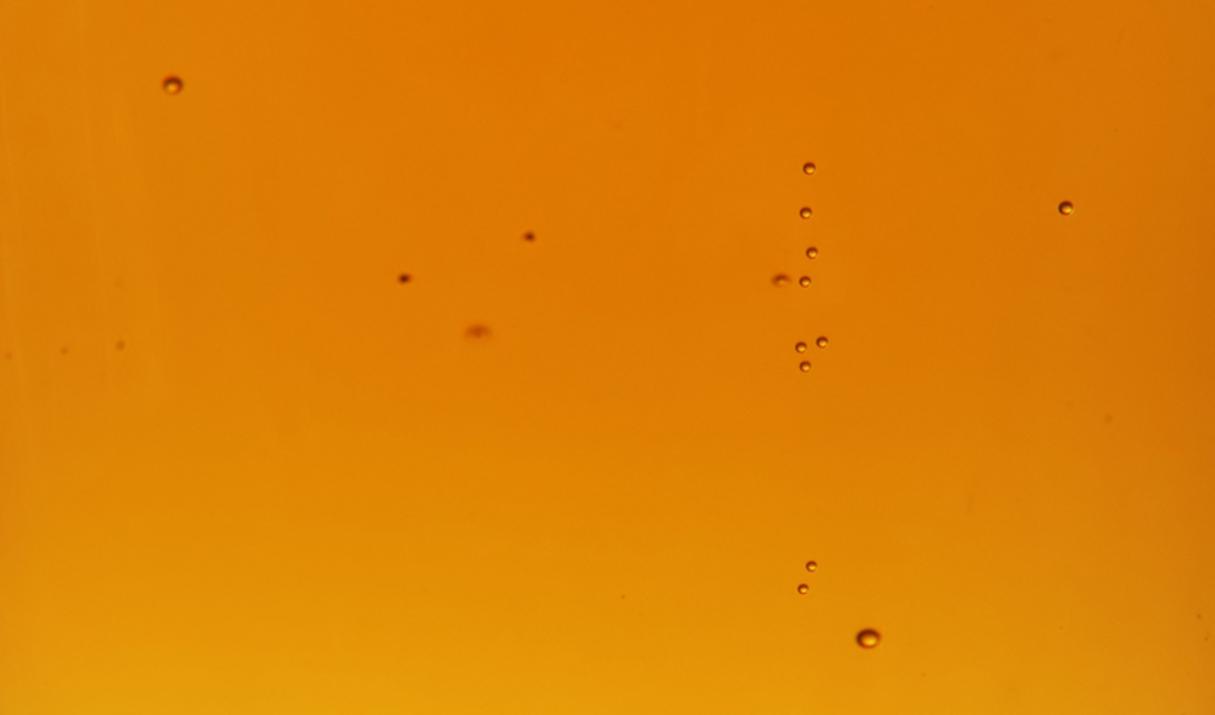 Complete Productions From Script to Screen 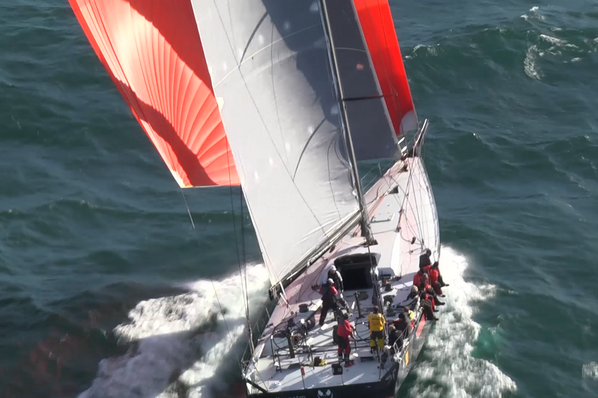 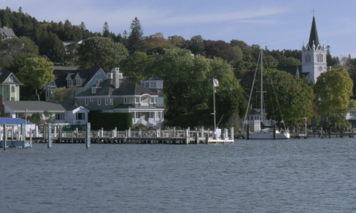 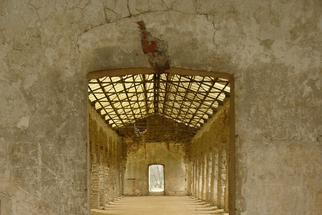